Knitting in the Round: 10 Knit Sock Patterns and Knitted Slipper Patterns

"Yes, you are using 3 worsted weight or 4 dk weight yarns together as one, this is what is known as a multi strand pattern."

"Why cant I I download the pattern for the OXO Scarf?! Very frustrating!"

"This pattern is strange. Why do the 2 fronts eacg have same amount of stitches as the back when it should be about half the amount"

"This was a long time ago, but I'm looking at this pattern in 2020 and the question was never answered. You do not incorporate the K10 five times. The K10 is the border edge on each side of the blanket. So you K10 then repeat the track and cable pattern as listed 5x, then to create symmetry in the blanket, you do the track part one more time before K10 the edge(ending) of the row. Hope this helps someone! I've never done a knit cable blanket but have done lots of crochet cable and written patterns. It can be really hard to adequately explain repeating things in the row then repeating things in the pattern!"

By: Mary Rose from knotions.com 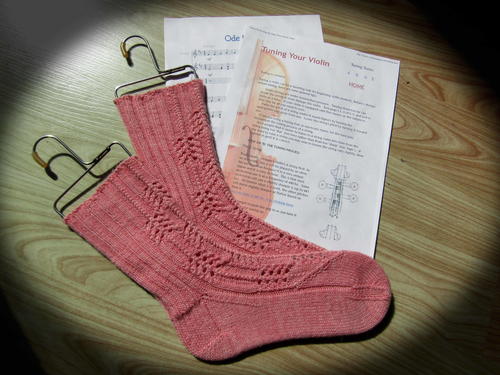 "If knitting were music, the stitches would be the keys and the repeats would be the time signature. If knitting were music, a simple two-by-two rib could be translated into the Key of C (No sharps or flats, just natural notes), in 2/2 time, (or cut time). Changing just a few stitches (the notes) to cables or lace (sharps or flats) the entire musical world is at your knitting fingertips. Waiting at the symphony, or the ballet, before the performance starts, each musician tunes their instrument. They do not listen to each other and from the audience it sounds like a mixed up medley of sounds until the conductor approaches and after the introduction and a moment of silence, those fine tuned instruments come together to create beautiful music. Fine Tuned Socks are the warm up in the orchestra pit. Twisted stitches and eyelet lace motifs, on the front, and a basic ribbed back of these cuff down socks, give you the best of the “ribbed socks fit so well” and “patterns socks seem to knit up so quickly” worlds and bring all the discordant tones of the orchestra warm-up together into a classic melody."

Hi tracie3101, "pm" stands for place marker. Also, you can find the tutorial referenced in the pattern by following this link: http://knotions.com/issues/april-2017/pattern-april-2017/fine-tuned-socks/. Hope this helps! -Kathryn, Editor of AllFreeKnitting 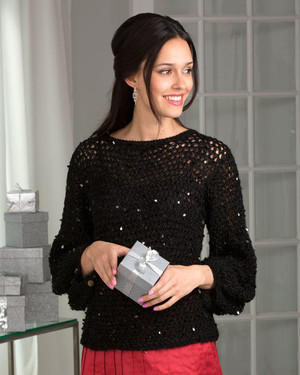 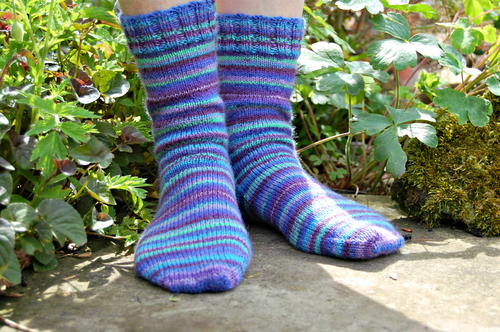 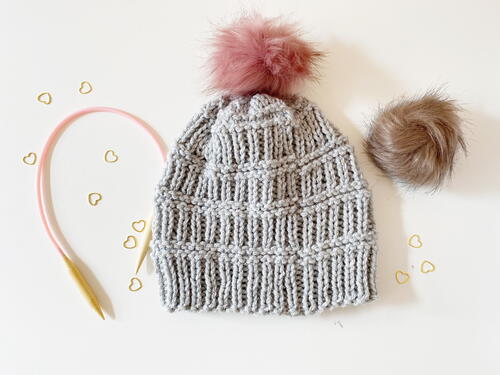