"You are correct, Light and Lofty was discontinued around 2009/2010, it was very similar to Homespun yarn. I've made them in homespun and Homespun thick and quick and they do come out relatively the same."

"The save button is immediately above the picture of the project."

"It could absolutely be done in one piece on circular needles, just cast on the amount of stitches you like for the width and stocking stitch, adding yarn as you need to until you get the size you like and cast off when big enough. Then instead of sewing, you are just darning in ends."

"Where do I find the "Save Pattern" button?"

"The safari message is coming from your computer because the link no longer works. If the pattern is still available you should be able to get it from the BHOOKED website." Fiber artist Fayme Harper has been crocheting 45 years since her mother taught her as a child and knitting for 38 years since she learned to knit with her left-handed father at the age of 14 from library books. She is a third generation crochet artist, with her two daughters following in her footsteps as the fourth generation.

Being a child during the creative rennaissance of hippy days, it wasn't a long stretch before she figured out designing her own projects was a lot more fun and satisfying than figuring out written patterns. She figures if she ever has enough time, she could crochet and knit an entire house. Her motto is 'Use it up, Wear it out, Make It Do or Do Without.' and thus every little tiny scrap and gauge square of knitting or crocheting ends up in a project at some point.

Her four years in college were spent taking every art class she could including pottery, oil painting, needlecrafts, and photography.  Her other fiber skills include stick weaving, tatting, macrame', embroidery, needle punch, quilting and sewing.

Never one to sit still for long, she also enjoys traditional archery, jewelry making, tribal belly dancing, and writing poetry and lyrics.  She lives in Southern CA with her boyfriend, who is a well-known fletcher, and their two cats Wallop and Rocky.

Fayme, I think you would be a fascinating person to know - it is obvious in your photograph and in your interests. Would love to see more of your projects

fayme, You should check out this handy tool that is free to download and can convert all your instructions into downloadable PDF format. If you do the conversion and submit it to allfreeknitting.com they will be able to publish a link to the PDF on their website so readers who want to follow your work can click on the PDF link and get a copy of the instructions to "HOW TO KNIT A HOLIDAY SCARF" for example!! The reader can print the PDF, put it in their knitting-to-go bag and continue to knit no matter where their travels take them. The alternative is restricting one's knitting time to when you have access to your computer and can sit in front of the monitor to check the instructions which remain on screen, OR, sitting in front of the monitor and WRITING the entire instruction page by hand. Such a waste of time that could be spent actually knitting. Danielle 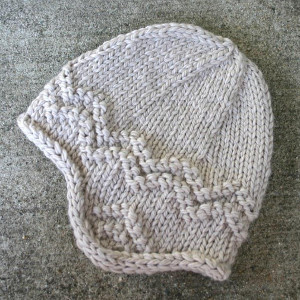 Earflap hats are often reminiscent of childhoods past, but kids shouldn't be the only ones who get to enjoy a good earflap knit hat.… See more Continue reading: "North Shore Hatvideocam" 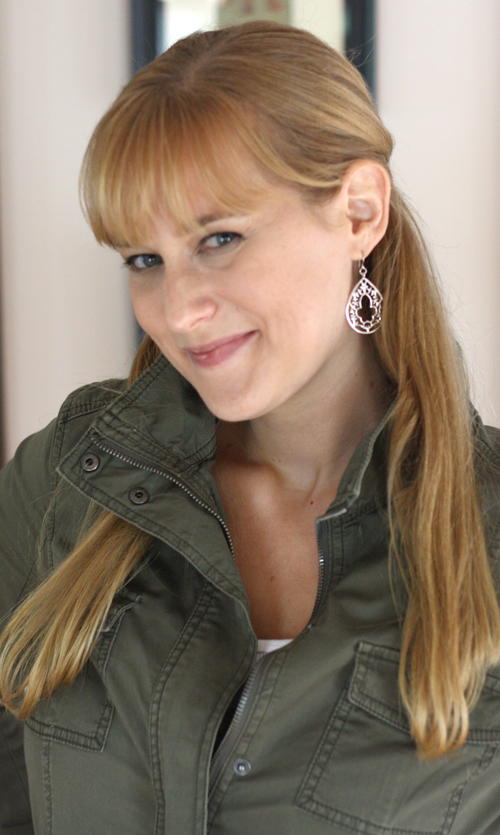 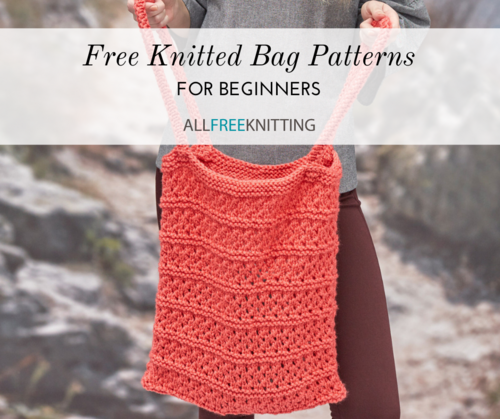