"Over the door plastic shoe organizer. Each needle and hook size gets their own pocket and there's enough pockets left over for various notions too."

"None of the patterns are accessible."

"Based on what has been written here, this knitter is casting on two sets of stitches with separate balls on a long circular needle and working both pieces at the same time. This is has been the recommended technique for working slippers for a number of years, so that they come out identical. Hope this helps, happy knitting."

"I can't open the pattern instructions. When I click on the green "Click for free pattern" it takes me to a tree trimming service. Please help!!" Located in the high desert of north central Oregon, Imperial Stock Ranch has been raising sheep and cattle, and producing grains and hay for more than 144 years.  In the 1880’s, founder and homesteader Richard Hinton, not only built his modest “claim” into a livestock empire, but began the early commercial crossbreeding that would lead to a new breed of sheep in America, the well-known Columbia sheep.

Today Imperial Stock Ranch spans more than 32,000 acres and continues as a four-commodity operation with cattle, sheep, grain, and hay production.  It is the only ranch in Oregon designated a National Historic District that is still in operation.

In the late 1990’s, with changes in the global wool market, current owners Dan and Jeanne Carver, transitioned from selling unprocessed wool as a commodity to creating retail products from wool, establishing Imperial Yarn.  Imperial Yarn was honored to provide the yarn for the Opening Ceremonies Patchwork Cardigan worn by Team USA at the 2014 Winter Olympics in Sochi, Russia.  You can learn more about this exciting venture at youtube.com, search “Ralph Lauren Made in USA.”

Imperial Yarn is known for its fabulous wool yarns and fashion forward knitting patterns.  It all begins with respect for the landscape, animals and traditional skills, and results in an ethic of sustainability as a way of life.  From soil, sunlight, and grazing sheep, to the gentle processes of transforming wool to yarn, working with Imperial Yarn is like working with sunshine.  It connects you to the source.

Ask for Imperial Yarn at your favorite LYS or go to www.imperialyarn.com to find a list of retail partners. 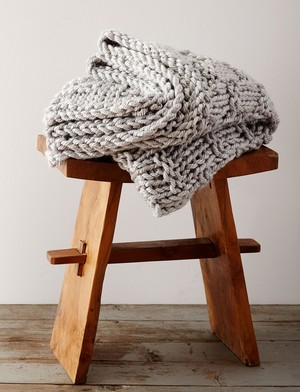 Out for a Picnic Knit Throw 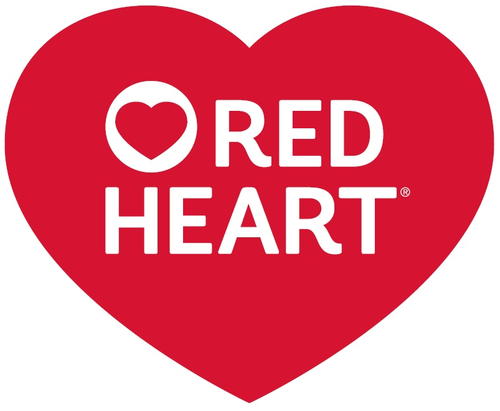 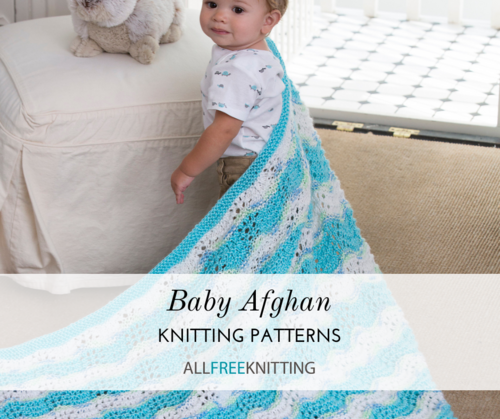