"This appears to be a dead link, when you click on it, it takes you to a page that is selling the domain name, if you google the website you get a message stating it is no longer accessible."

"Over the door plastic shoe organizer. Each needle and hook size gets their own pocket and there's enough pockets left over for various notions too."

"None of the patterns are accessible."

"Based on what has been written here, this knitter is casting on two sets of stitches with separate balls on a long circular needle and working both pieces at the same time. This is has been the recommended technique for working slippers for a number of years, so that they come out identical. Hope this helps, happy knitting." Dive into the creative world that exists only in one of Joanna Johnson's charming books.  Centered around knitting, Phoebe's Sweater is part of a series of clever children's books that feature hand drawn illustrations from Eric Johnson.  While aimed towards the younger generation, Phoebe's Sweater is truly a work of art that adults — both young and old — can appreciate.

Phoebe's Sweater follows the inquisitive character Phoebe Mouse as she lives and grows up through changing seasons.  Read through the pages to join Phoebe Mouse on her epic adventures traveling through her woodland world — and as a special treat, you'll find a selection of knitting patterns related to Phoebe's story.  Bring the magic of Phoebe's world to life by knitting up these patterns for your children to wear and play with.

Bottom Line: A must-have book for any knitters with children or grandchildren. 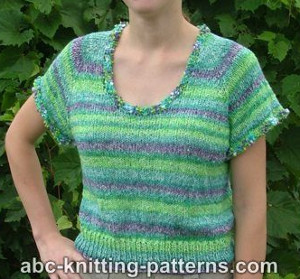 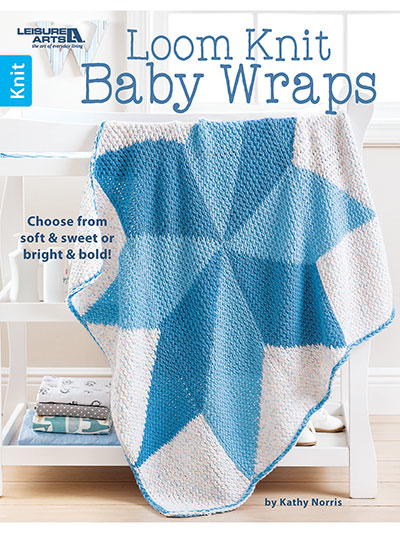 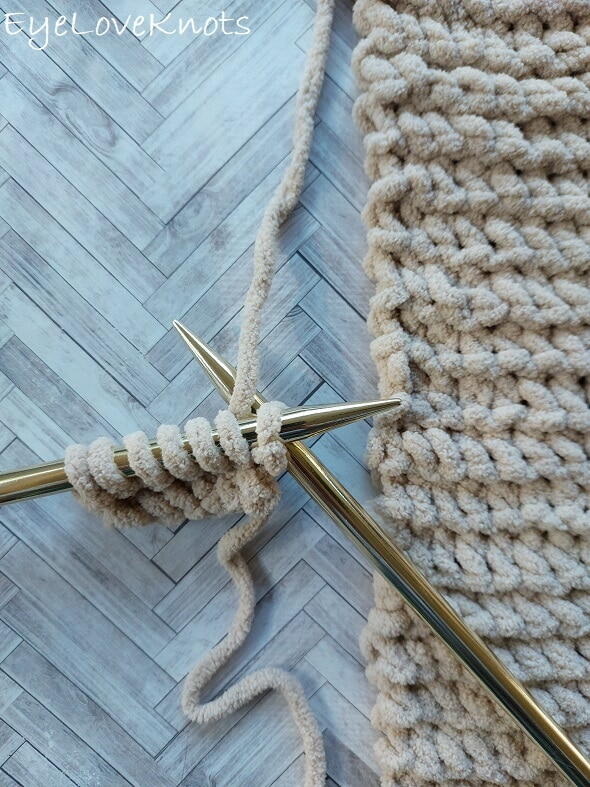